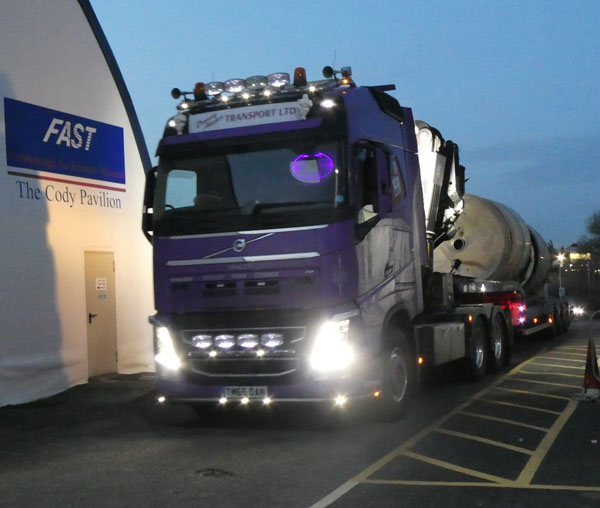 The 4th March marked 50 years since the Black Arrow rocket conducted its first successful flight. Black Arrow would become the first, and currently only, British rocket to carry a British satellite into space when it placed the Prospero science satellite into orbit in 1971.

The UK Space Agency is partnering with FAST and the British rocket launch provider Skyrora to celebrate the 50th anniversary of the Black Arrow launch and the current success of the UK space sector.

Skyrora brought the first stage of Black Arrow back to the UK from Australia two years ago and has lent it to the FAST museum where it will be on display until March 2023. 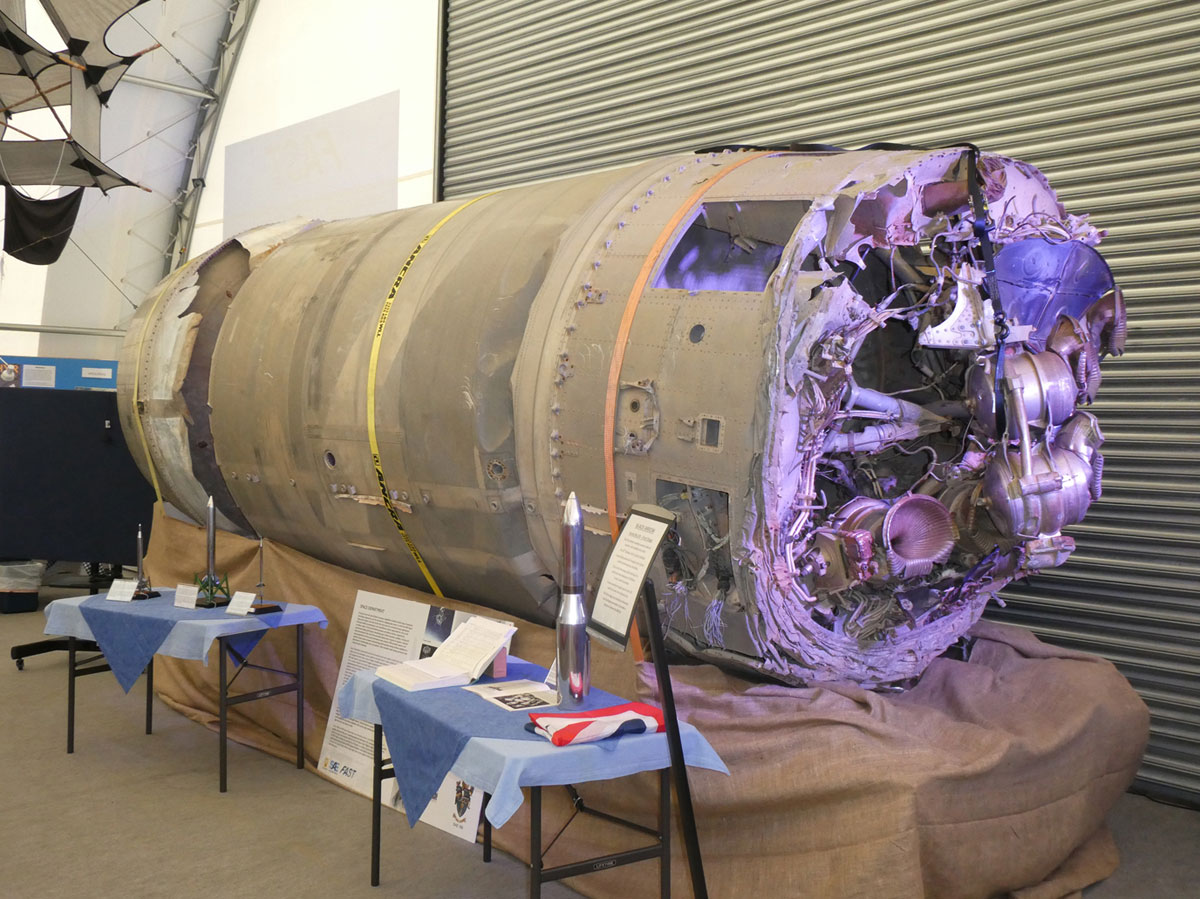 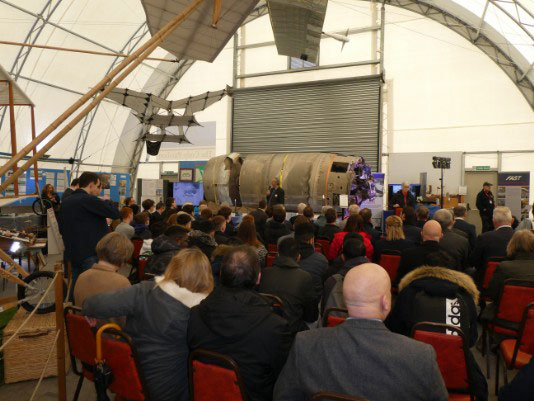 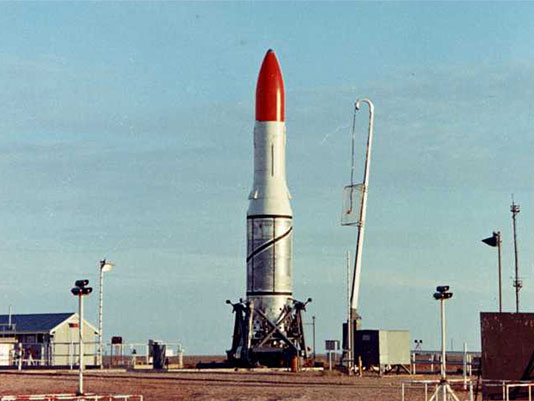