Introduction to Farnborough’s Aviation History   I   Museum Archives  I  The Farnborough Wind Tunnels  I  History of FAST  I  See for Yourself!

No other single location in the world has contributed so much to the development of aeronautical science over such a long period of time as Farnborough. From the first airborne cameras and flying clothing, to high altitude ‘space suits’, night vision aids, head-up cockpit displays and the first carbon fibre experiments – the list of Farnborough’s aerospace contributions is endless.

Farnborough was originally a small town in England, south west of London with some fine mid-19th Century buildings and, importantly, close to open heath and to Aldershot – the home of the British Army.  This made it an ideal spot from which it grew into the foremost location for British aviation research and development. The connection with aviation spanned most of the 20th Century.

There have been flying activities at Farnborough since the Royal Engineers Balloon School moved from Aldershot in 1905 to the Swan Plateau, bringing a single balloon shed, some workshops and a hydrogen generation station. Balloons were used mainly for reconnaissance at the time. Because they could only be used when there was little or no wind, man-carrying kites were developed for use in windy conditions. 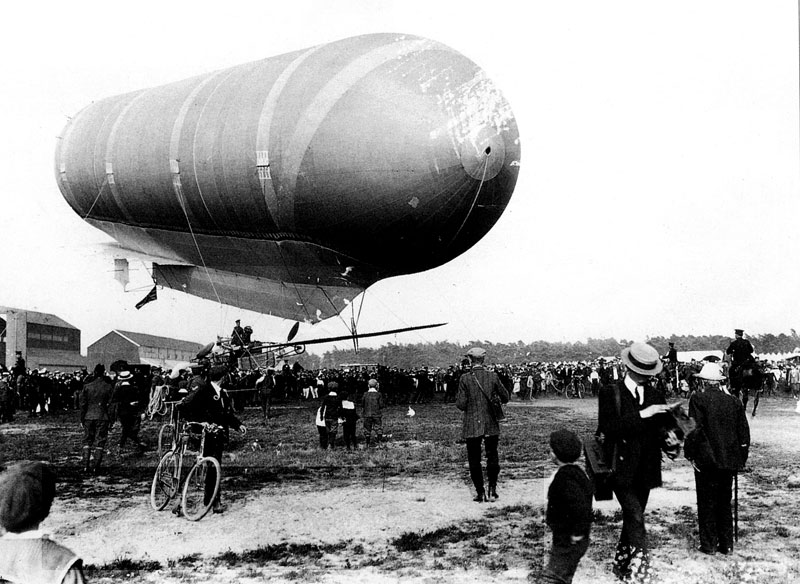 The kite-based activities were led by Samuel Franklin Cody, a colourful American-born enthusiast who soon developed intoheavier than air machines.

On 16th October 1908, in British Army Aeroplane No. 1, Samuel Cody made the first official flight of a heavier than air machine in Great Britian with a flight of 1,390ft over Farnborough.

When Bleriot spanned the English Channel in 1909, the War Office, quickly realising that Great Britain was no longer a secure island, began to take an increasing interest in aviation and its military potential. This led to the creation of the Royal Aircraft Factory in December 1909 and the Royal Flying Corps in 1912, which became the most efficient air arm in the world and succesfully fought the Great War.  And thus began in earnest the long history of the development of aeronautics at Farnborough. 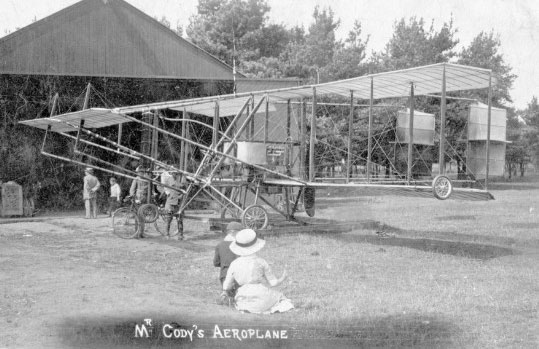 British Army Aeroplane No. 1 (The Cody Flyer) about to make the first powered flight in Britain on 16 October 1908

The Royal Aircraft Establishment was formed in 1918 after the Royal Aircraft Factory (RAF) and newly formed Royal Air Force (RAF) ended up with the same initials. To avoid confusion the ‘Factory’ was renamed ‘Establishment’ creating the organisation that lasted until 1991, including a name change in 1988 to the Royal Aerospace Establishment, to reflect the broader scope of work that was being undertaken at the time.

On 1st April 1991 the Defence Research Agency (DRA) headquartered at Farnborough, was formed through the merger of the Admiralty Research Establishment (ARE), the Royal Aircraft/Aerospace Establishment, the Royal Armament Research and Development Establishment (RARDE) and the Royal Signals and Radar Establishment (RSRE). The final nail in the coffin for the organisation as a purely MOD funded research organisation happened on 2nd July 2001 with the formation of QinetiQ.  QinetiQ became the commercial arm of the previous research establishments with the sensitive government work being conducted by the newly formed Defence Science and Technology Laboratory (Dstl) that would ultimately end up being run out of Porton Down, the former Chemical Defence Establishment.

FURTHER READING
The Demise of the RAE 1991

British Army Aeroplane No. 1 (The Cody Flyer) about to make the first powered flight in Britain on 16 October 1908

After World War I, the RAE was cut back but continued to develop at the same high quality in response to the aviation needs of the country.  Helicopter, Tri-Planes, Target Aircraft and Wind Tunnel test environments were amongst the most significant developments in this period.  Sir Frank Whittle’s jet aircraft engine was also patented in 1932 having been tested and run at Farnborough and Pyestock.

The demands of World War II saw an escalation on innovation with the development of the gyro gun sight, axial flow jet engine and rocket launch tests, as well as  ‘Tilly Shilling’s Orifice’ –  an simple technical device invented by Beatrice (Tilly) made to counter engine cut-out in early Spitfire and Hurricane fighter aeroplanes during the Battle of Britain.  Tilly Shilling was awarded the OBE for this work in 1947.  Nowadays she has the even greater honour in Farnborough of having a pub named after her! 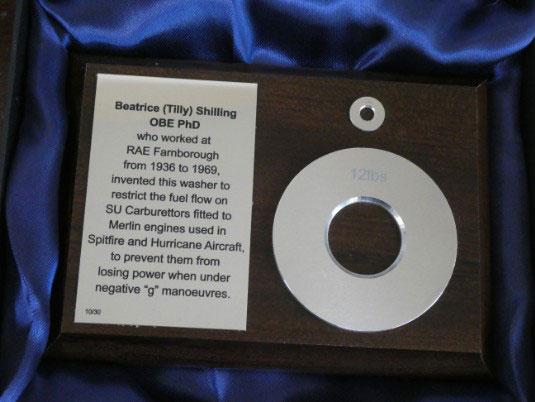 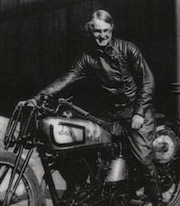 It is hard to imagine that any other single development in aviation influenced the Cold War more than the jet engine. Sir Frank Whittle’s invention changed the face of aviation, with aircraft being able to fly faster and higher than was ever previously imagined.

Following the demise of the RAE in 1991, the civil enclave at the Farnborough Aviation Site was operated by Farnborough Business Aviation until 2003, when the MOD stopped operations at Farnborough and it was taken over by TAG Aviation.

In 2003 a new business aviation airport was established, with all experimental aircraft moved to Boscombe Down. The airport was subsequently acquired by Macquarie in 2019 who now operate Farnborough Airport. 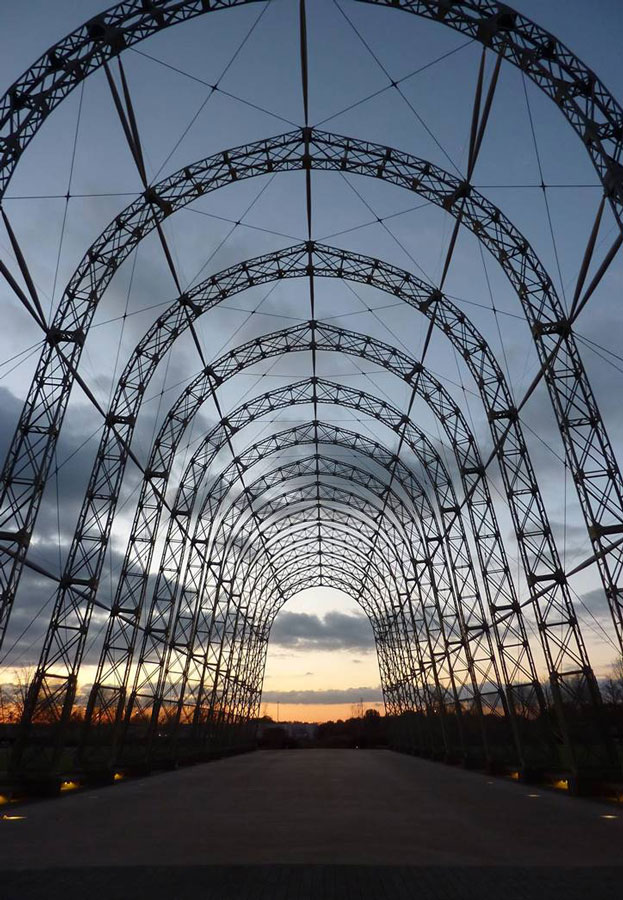