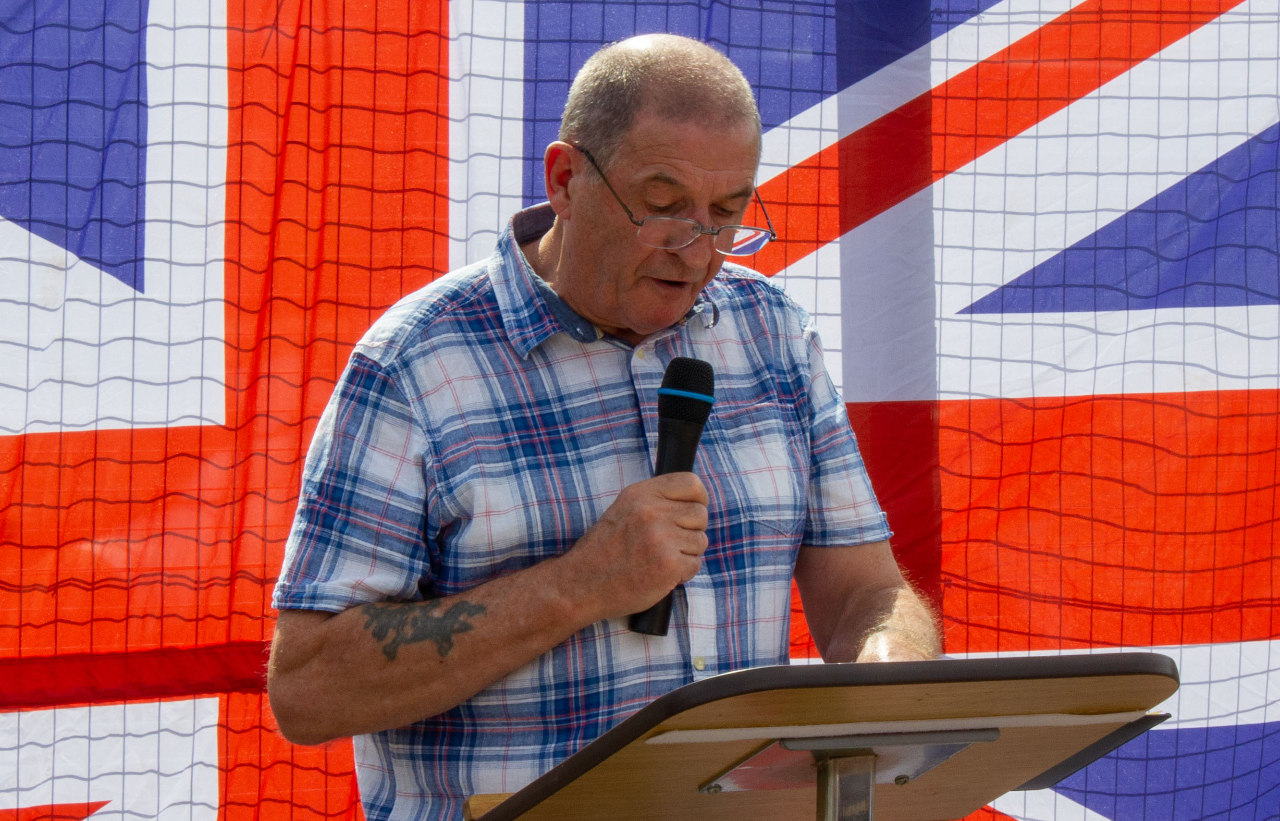 Michael Foreman Reads Out Names of Those Who Lost Their Lives

On 6th September 1952, a prototype de Havilland DH.110, which was later developed into the Sea Vixen, broke up in mid-air during the Farnborough Air Show. The jet was engaged in a low level supersonic flypast, the aircraft banked having passed over the airfield and broke apart, one of the engines broke into two parts and ploughed into the watching crowd on observation hill killing 29 and injuring 60 people. The Pilot John Derry and his on-board flight test observer Anthony Richards also both lost their lives. To date there has never been a memorial for this event at Farnborough. After witnessing the Shoreham Air Crash in 2015, FAST member Michael Foreman, decided to put this right and set about raising the funds for 32 engraved bricks to be located on the perimeter of the FAST Museum.

After an introductory speech given by the Deputy Mayor of Rushmoor, Councillor John Marsh, the grandson of Michael Foreman thanked all those who had contributed to the event and helped make it happen. Relatives of those who lost their lives attended including Jo Laurie-Pile daughter of John Derry and two grand daughters of John William Joyce Gething.

Richard Gardner the Chairman of FAST completed proceedings with the unveiling ceremony and a reminder that as a result of the safety improvements introduced to Air Displays through lessons learned, it has remained the single worst incident with the greatest loss of life of any UK air show. 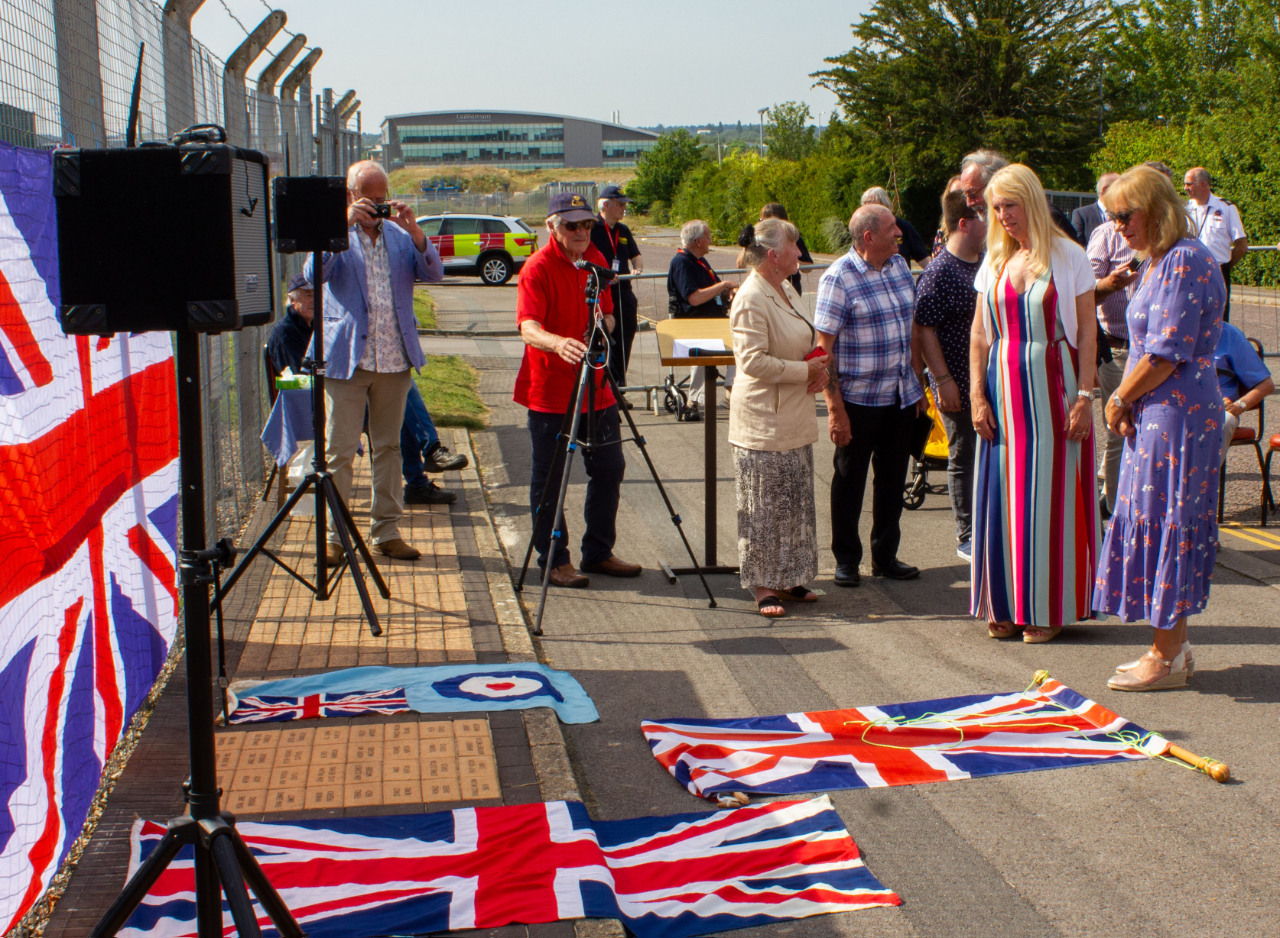 The Grand Daughters of William Joyce Gething, One of Those Who Lost Their Life in 1952, Contemplate That Fateful Day 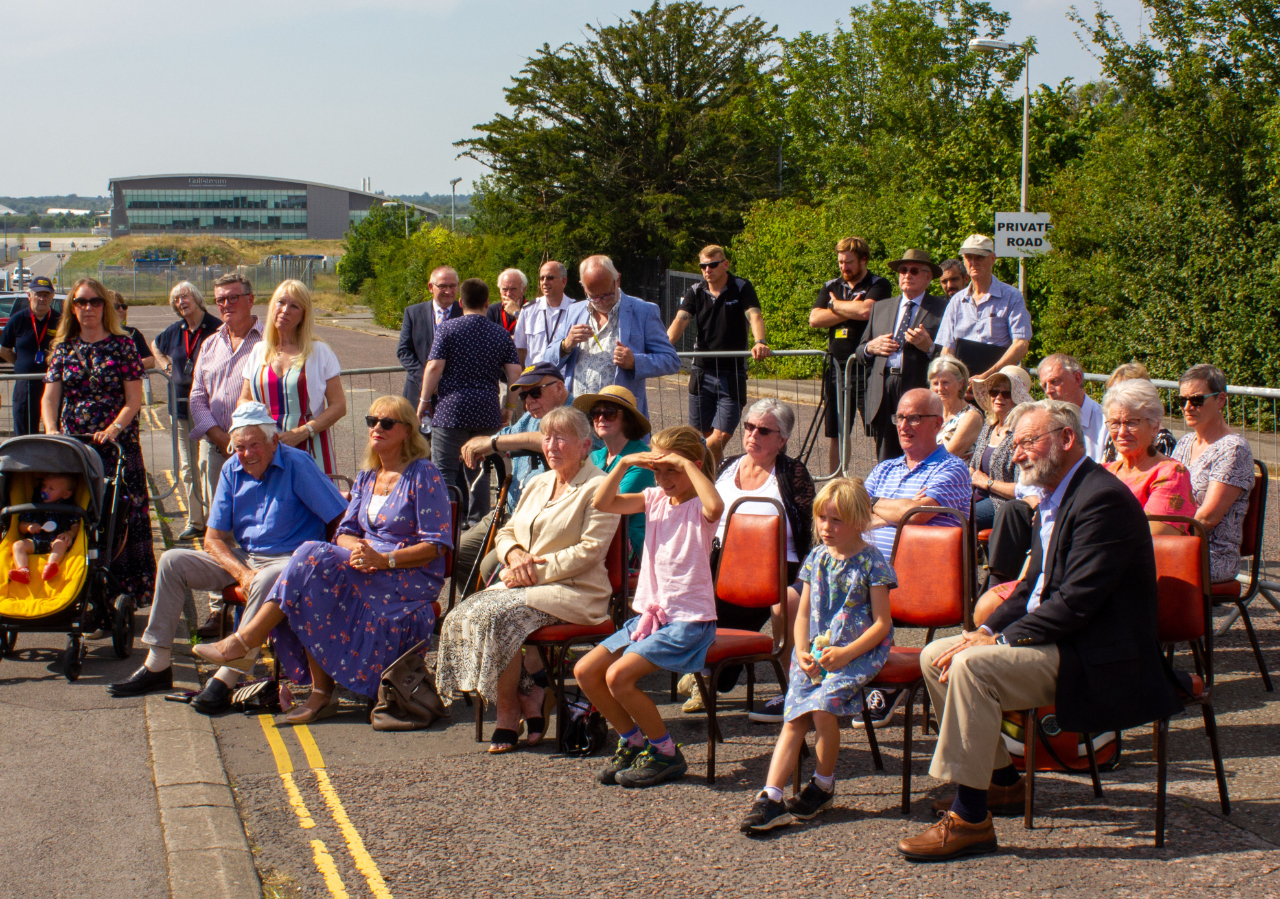 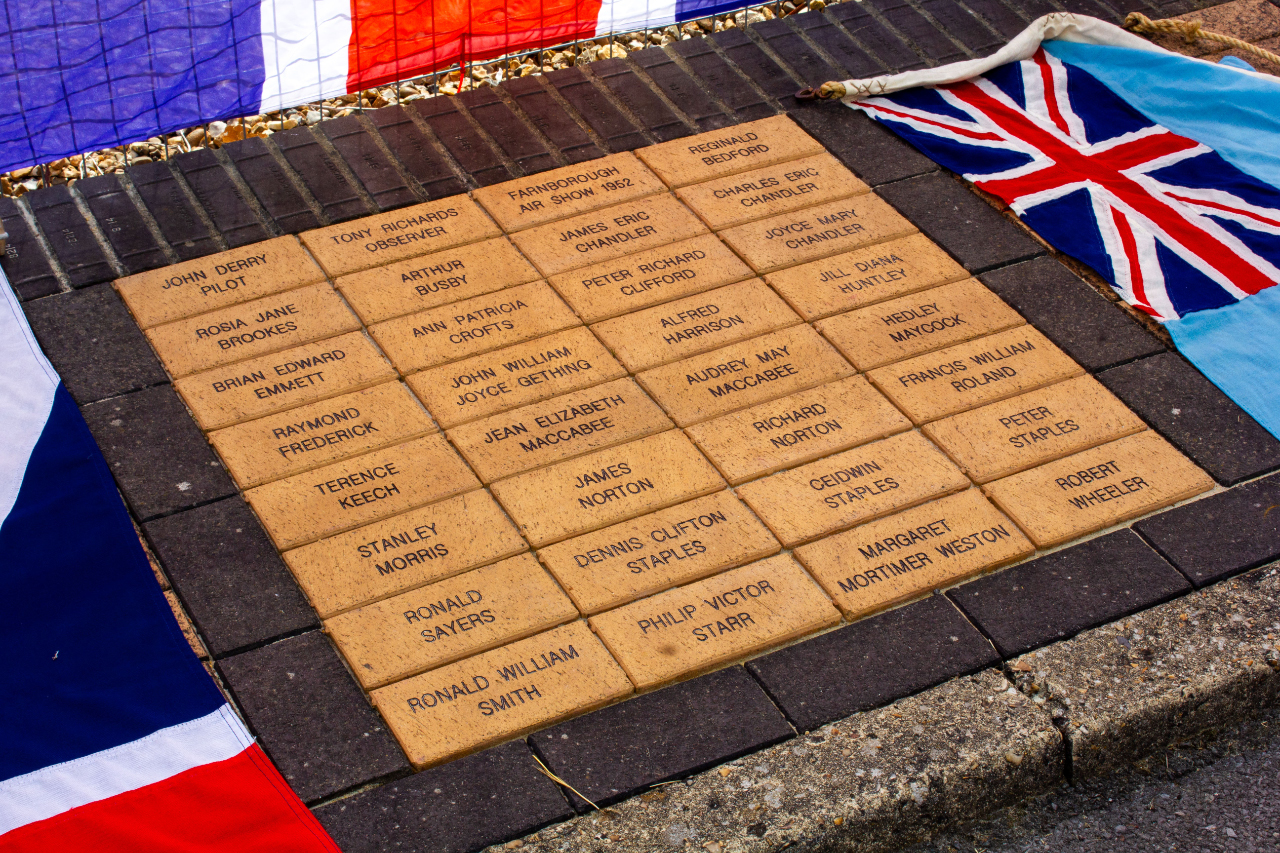